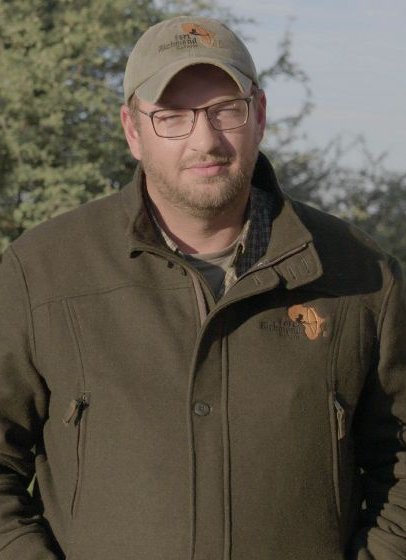 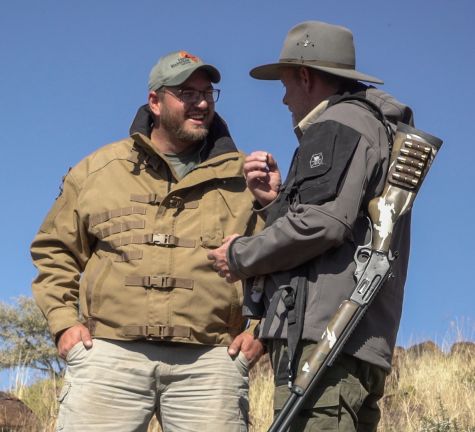 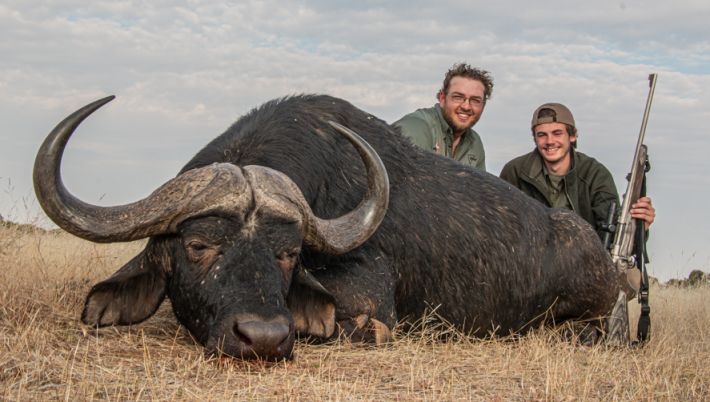 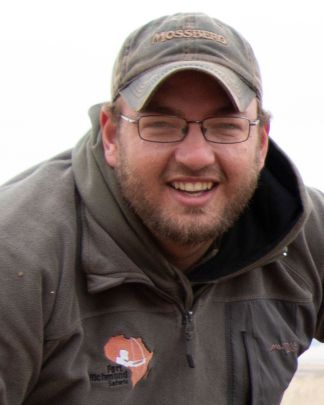 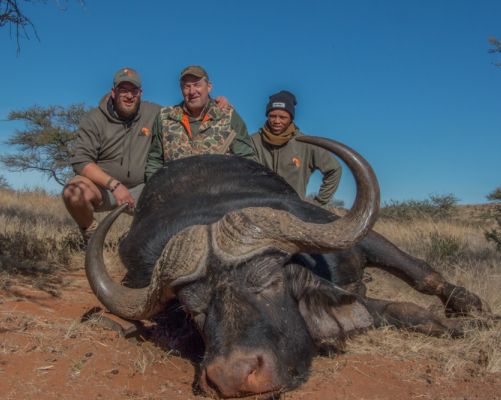 Raised on a remote farm in the Northern Cape of South Africa – a farm that’s been in his family since 1867 – Professional Hunter Geoffrey Wayland started hunting when he was seven years old. When his father passed, Geoffrey took over the family outfitting service – Fort Richmond Safaris – and has been working as a professional hunter and outfitting safaris for plains and dangerous game all over Africa for more than a dozen years.

Armed with an infectious personality and hunting skills that rival the bushmen of old, Wayland quickly made his mark. With a retuning client rate any professional hunter would be envious of, Geoffrey remains humble and dedicated to delivering a family – hunting camp-like – African experience. When you hunt at Fort Richmond Safaris you dine at his family table, with his wife and kids.

Wayland is also recognized for his ability to deliver custom tailored safaris; Fort Richmond Safaris has become a trusted outfitter of the gun and hunting industry. They have hosted hunts for Trijicon, Mossberg, Remington, and Sig Sauer, and hosted several episodes of Michael Bane’s Shooting Gallery. Fort Richmond Safaris is also the home of the Annual Scout Rifle Safari, which is now in its fourth year. Most recently, Wayland and his team of professionals at Fort Richmond organized and outfitted Season One of the Amazon Prime series, WILDCraft: South Africa.

His time afield guiding clients of all nationalities has given Wayland much experience, but so has his work handloading ammunition, testing bullets, and working with culling teams. Geoffrey is an avid student of ballistics and is noted for his opinion that, “It’s the placement of the pin prick, not the swing of the sledgehammer.”

Prominent outdoor/gun writer Richard Mann, who has been hunting in Africa for more than a decade, summed Wayland up this way. When it was time for my 17-year-old son to hunt buffalo, I knew there was only one professional hunter I would trust. Geoffrey Wayland is the most skilled hunting guide I’ve ever shared the field with.” Wayland’s most famous quote is that, “You should take what Africa gives you.” and any hunter who has been on multiple safaris knows this to be sound advice. 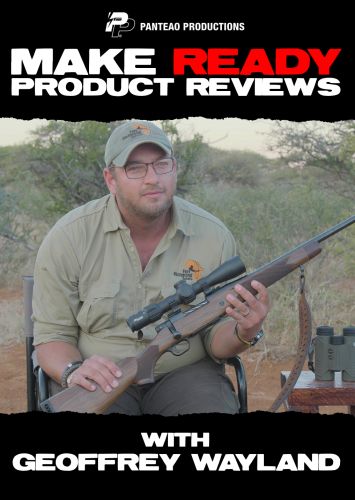 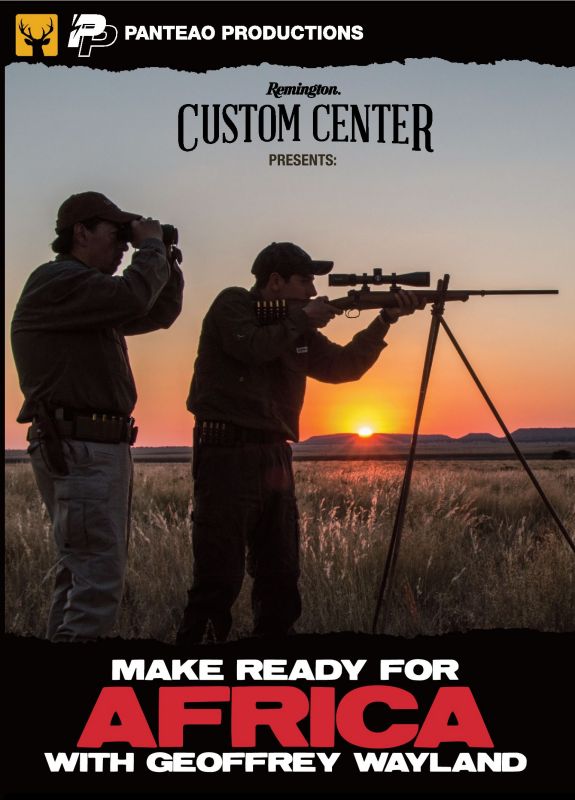