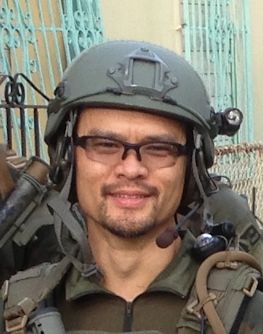 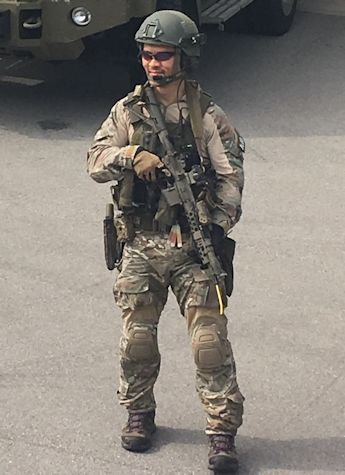 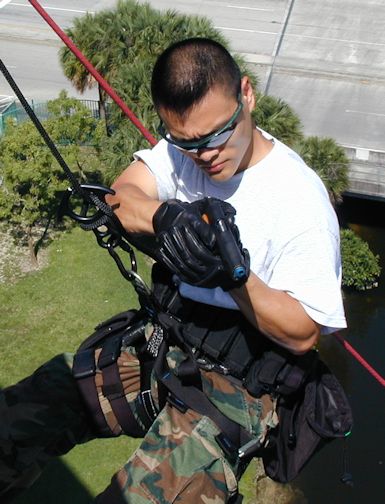 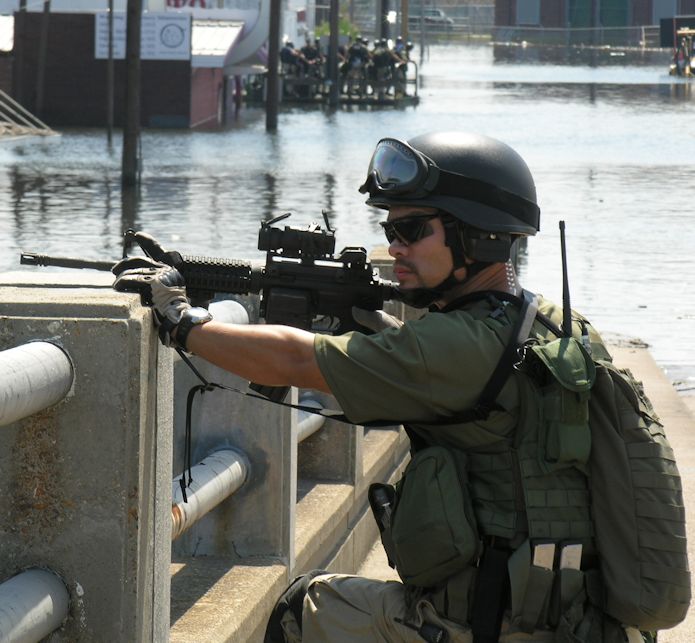 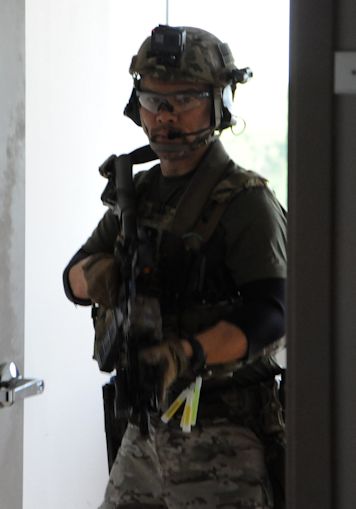 Hilton Yam is a retired FBI Special Agent. During a career of over 21 years in the Miami Field Office, one the FBI’s largest and busiest, he was assigned to bank robbery, fugitives, and firearms training. He spent 19 years on SWAT and served as his team’s principal instructor for firearms, CQB, and tactics. Hilton is also an FBI certified Firearms Instructor, Defensive Tactics Instructor, Senior Tactical Instructor, Rappel Master, and ALERRT Active Shooter Response Instructor.

Between his time in firearms training and SWAT, Hilton oversaw the expenditure of over half a million rounds per year. Hilton carried a 1911 for a majority of his SWAT career, and was also responsible for oversight of his team’s fleet of pistols. The team’s high training and operational tempo imparted him with significant experience into what made a 1911 succeed or fail in the service environment.

Hilton has been around 1911s since the early 1980’s, when he was an active IPSC competitor well before the formation of USPSA. He had always been drawn to the latest developments in 1911s, and was among the first in his club to use a Devel 8 round magazine (a very revolutionary development at the time), as well as being on the forefront of his region’s development of high capacity optic mounted race guns.

Hilton started out by building 1911s in his off-duty time, but the rigors of his career and unpredictable nature of SWAT callouts inhibited a steady outflow of custom gun work. In 2006, Hilton’s experience with the 1911 led him to establish 10-8 Performance, a company specializing in premium components and sights for the 1911 as well as other handguns. 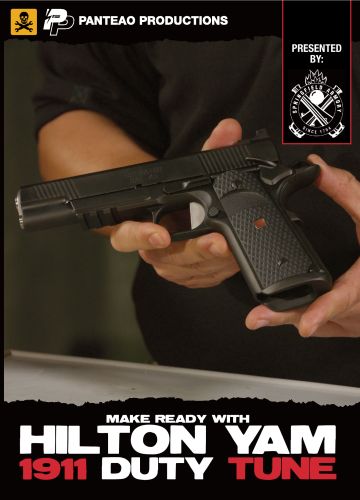 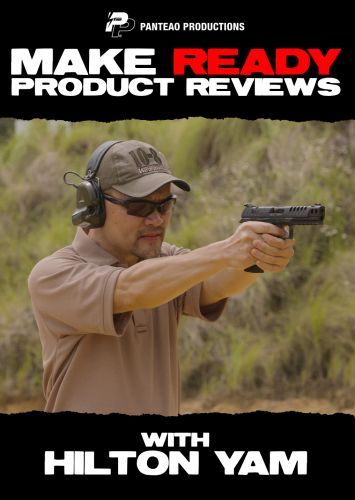 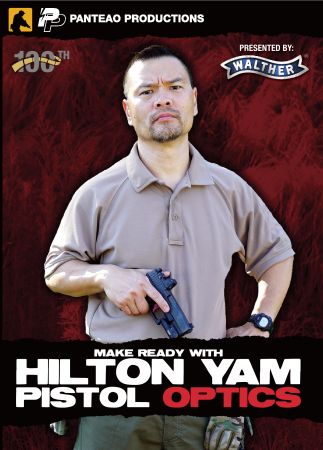