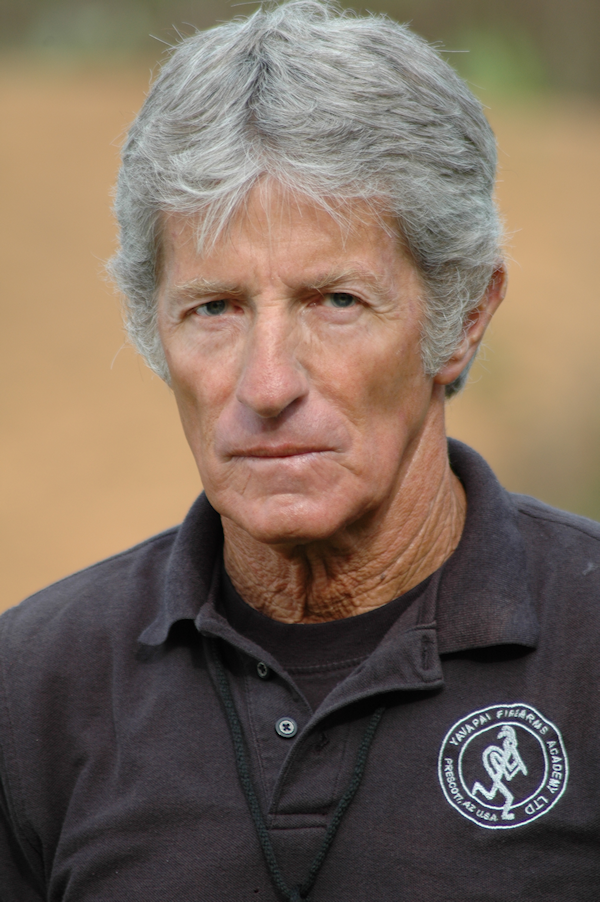 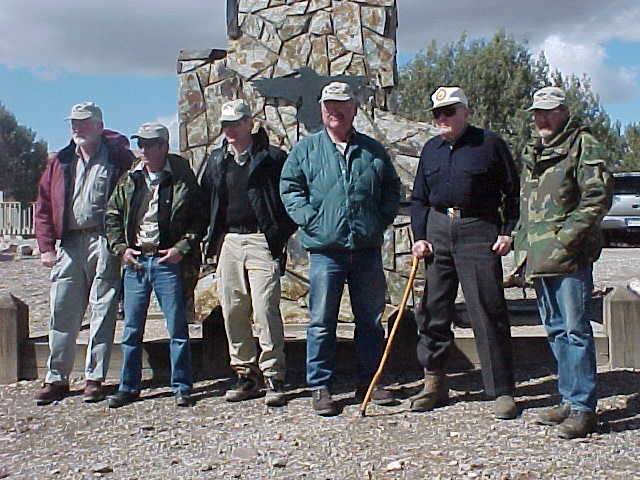 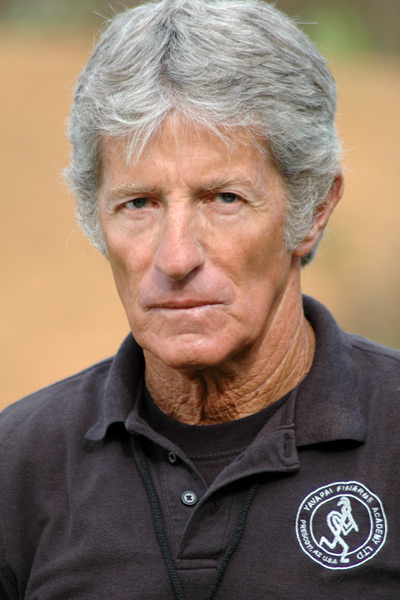 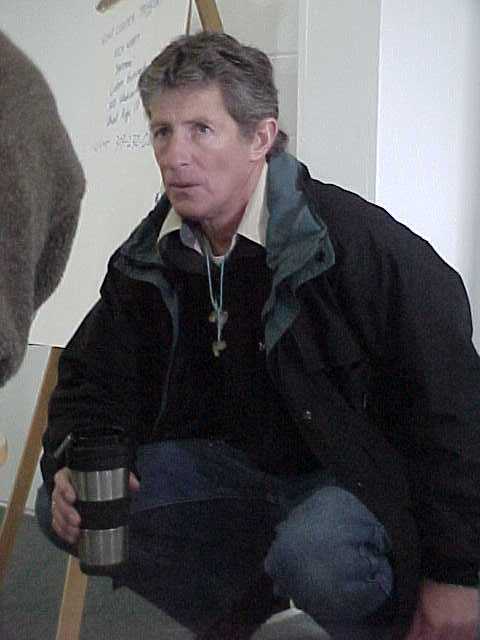 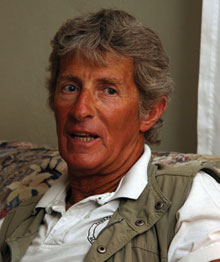 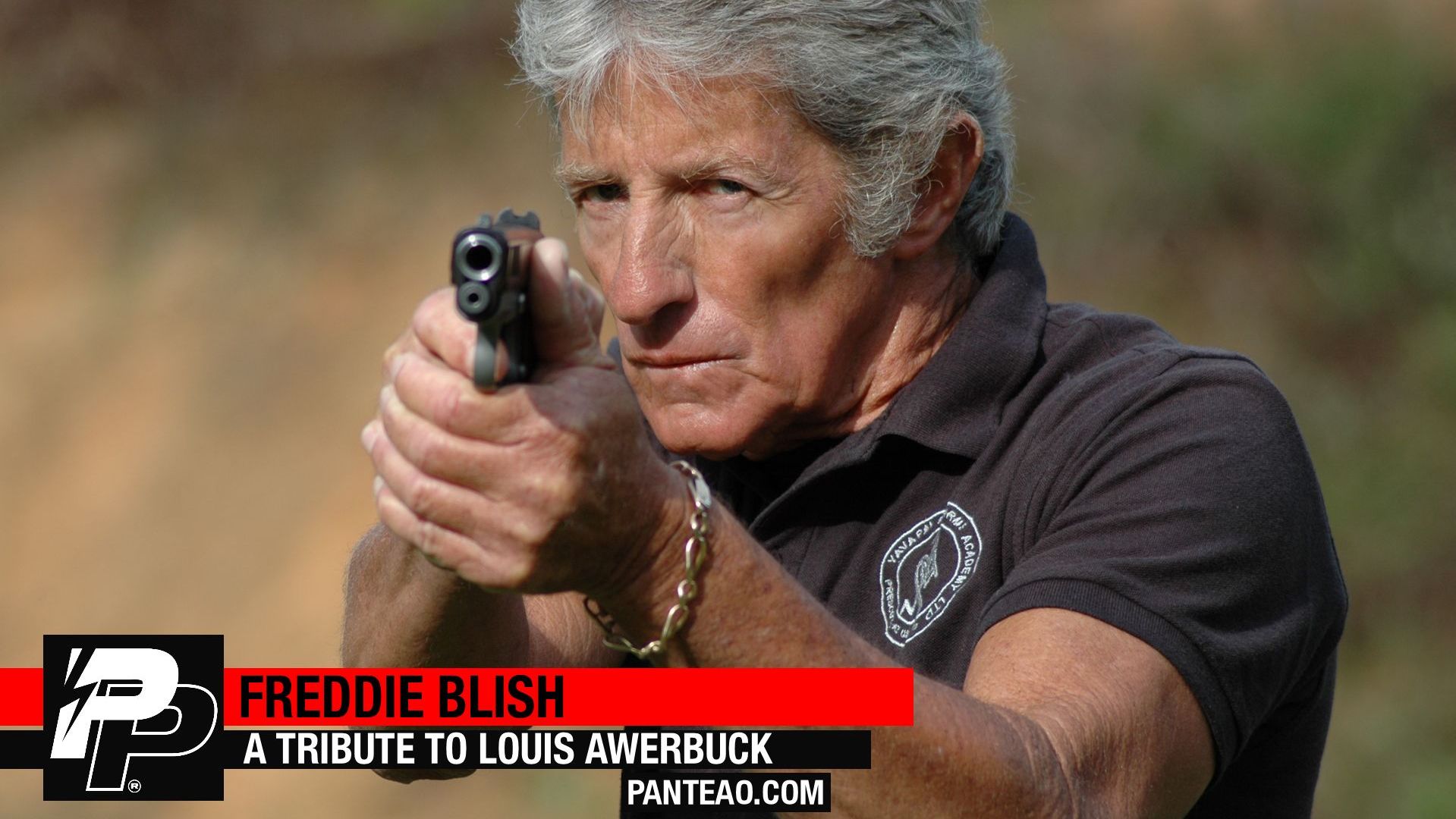 Louis was the owner and lead instructor of the Yavapai Firearms Academy. The Academy was a Mobile Training Unit that provided training in gun handling, marksmanship and tactics – the three elements of surviving a deadly force confrontation. Prior to that Louis Awerbuck was one of the top rangemasters at Gunsite and close friend of Jeff Cooper. Before coming to the US, Louis served in 1 Special Services Battalion in the South African Defence Force.

Louis Awerbuck was more than just an instructor. He was a true teacher. Louis was also a great writer. He had a column in SWAT magazine and thankfully today you can still read his work in his three books, “Tactical Reality”, “More Tactical Reality”, and “Plowshares into Swords.”

“Louis Awerbuck is an old friend and respected shooting master of long standing. If there were such a thing as a doctorate in small arms, Louis would be one of a half-dozen people I think qualified for the title. In the great days of Orange Gunsite, Louis was one of our most valued rangemasters with pistol, rifle, carbine, and shotgun. He is not only a master marksman with all four weapons but he is a particularly good instructor, combining complete mastery of subject matter with outstanding teaching technique. He is notably expert in explaining to a student not only what he should do but also why he should do it, so that his pupils are in a sense teaching themselves. A great shooting master must know not only the theory of his subject but its demonstrated practice, together with the ability to impart confidence and enthusiasm into people who may undertake training without either of those necessary attributes. Louis’ students are always impressed by his unusual degree of patience, which is sometimes lacking in other coaches. He is, above all, dedicated to the achievement of his students, rather than demonstrating his own abilities. Anyone signing up with Louis Awerbuck for training has made a very wise choice. He is a certified master of the art.” 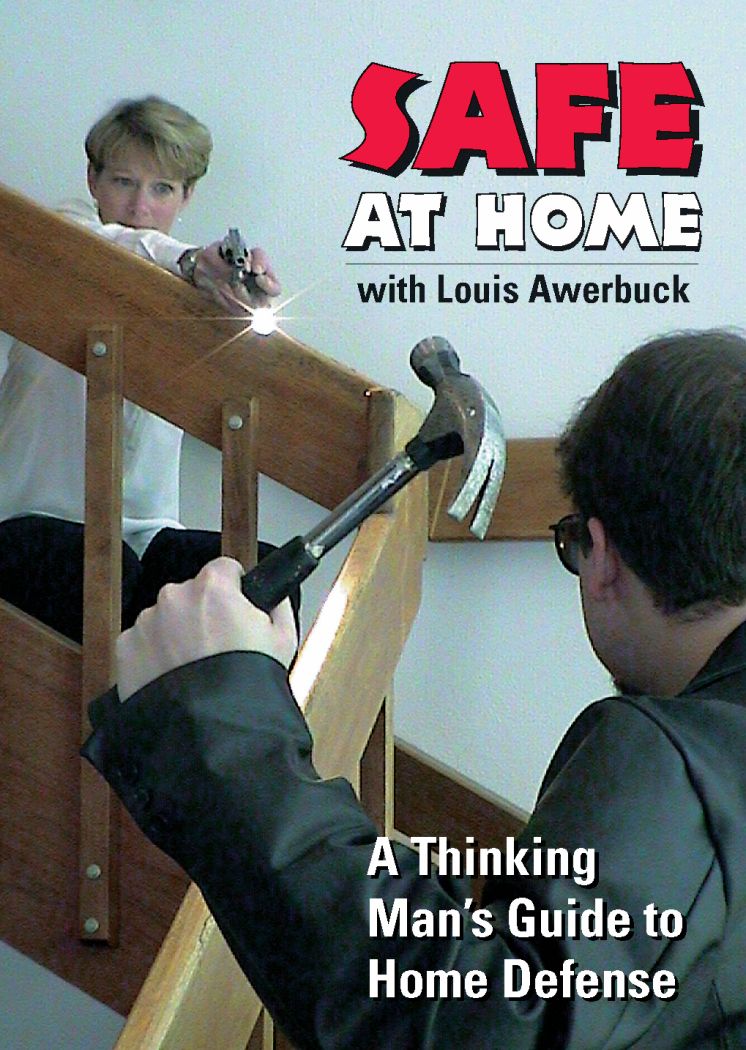 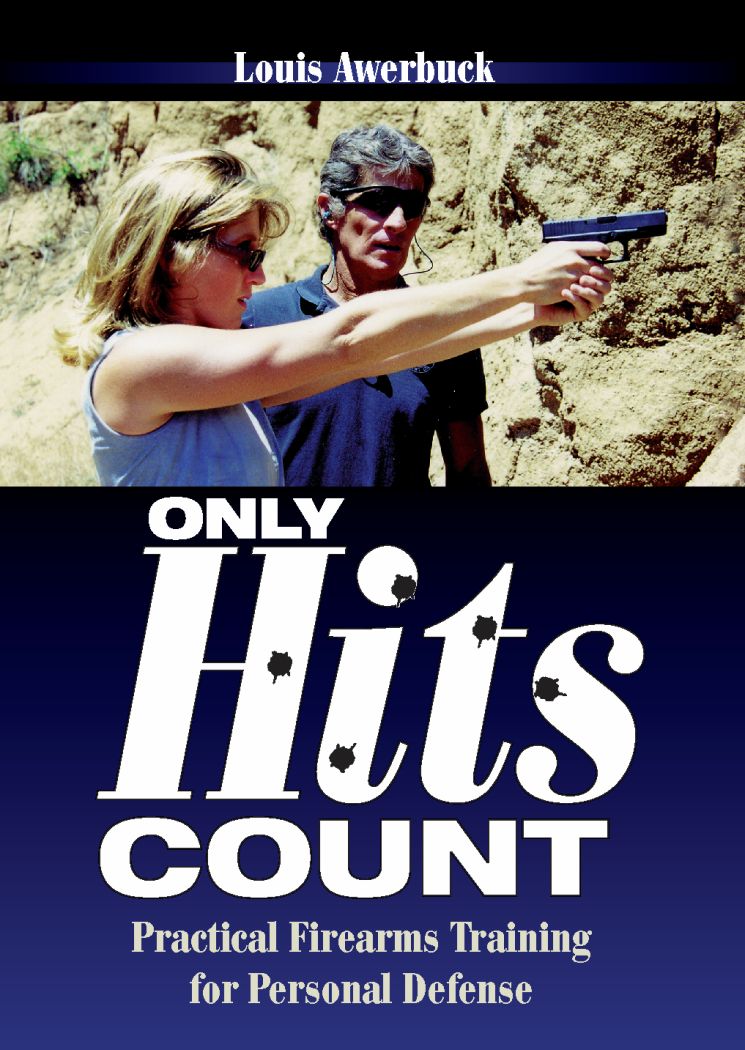 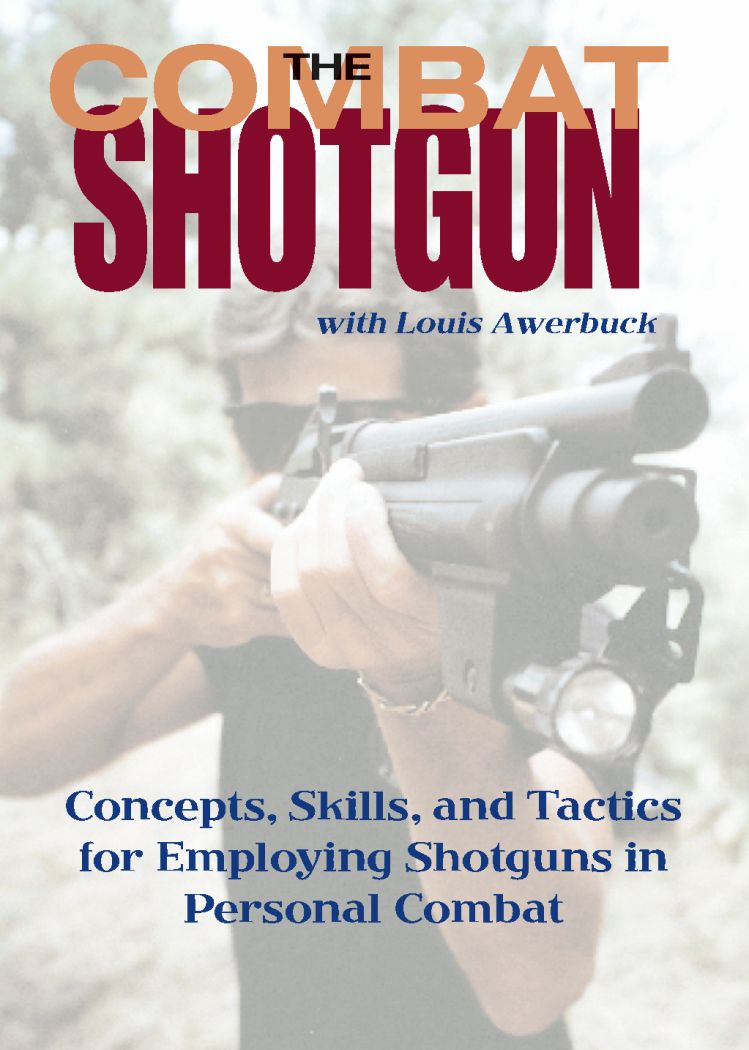 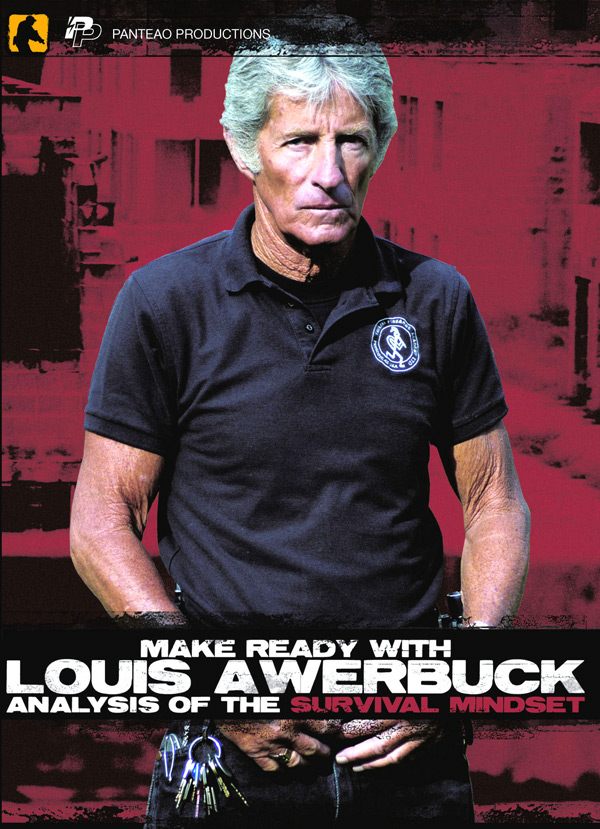 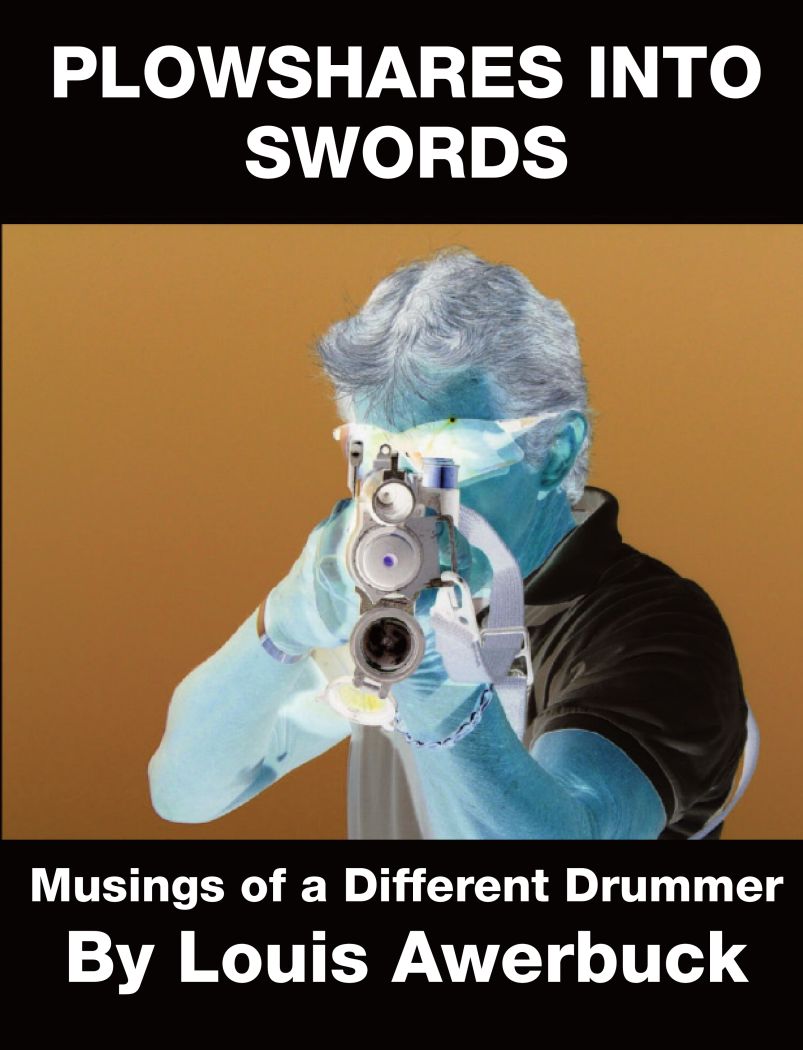 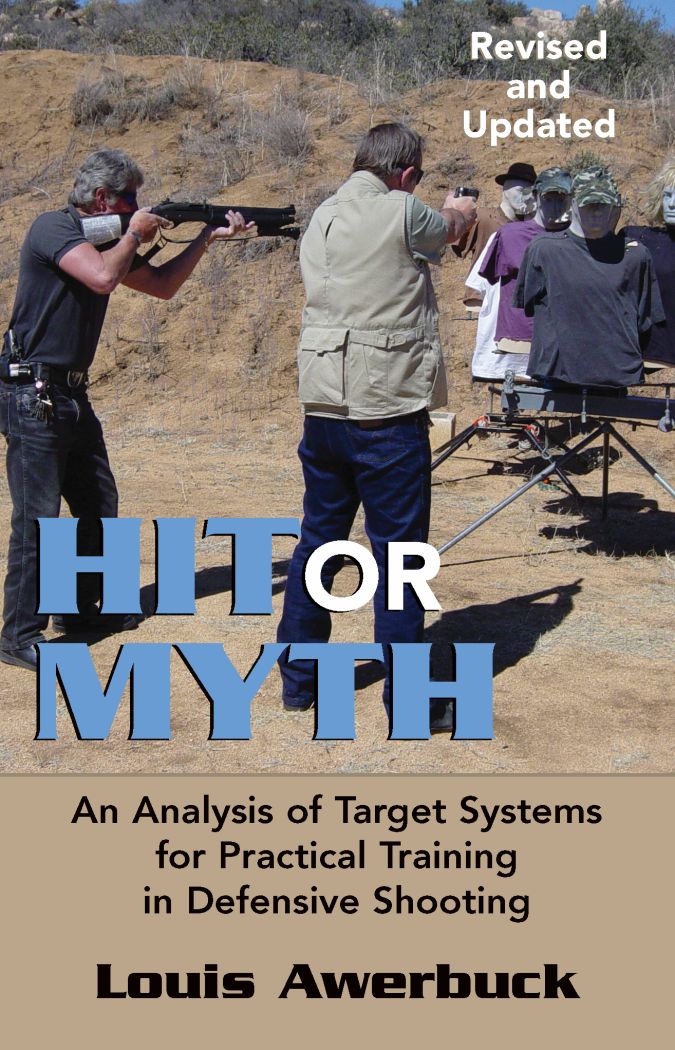 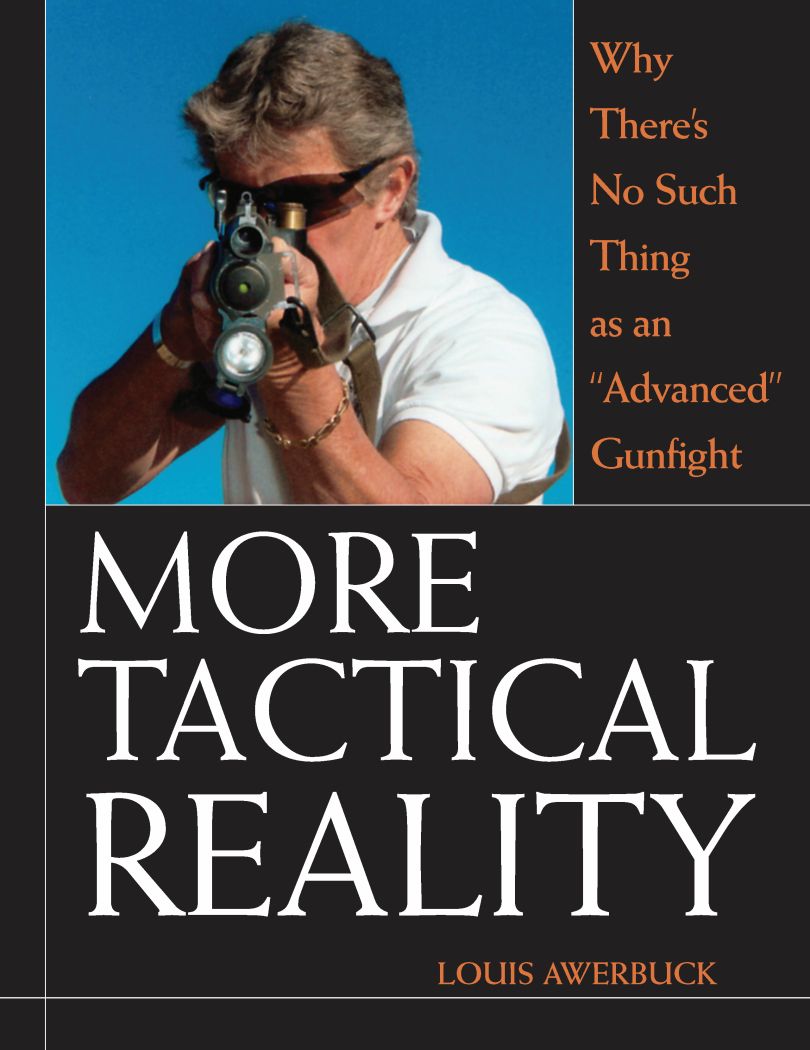 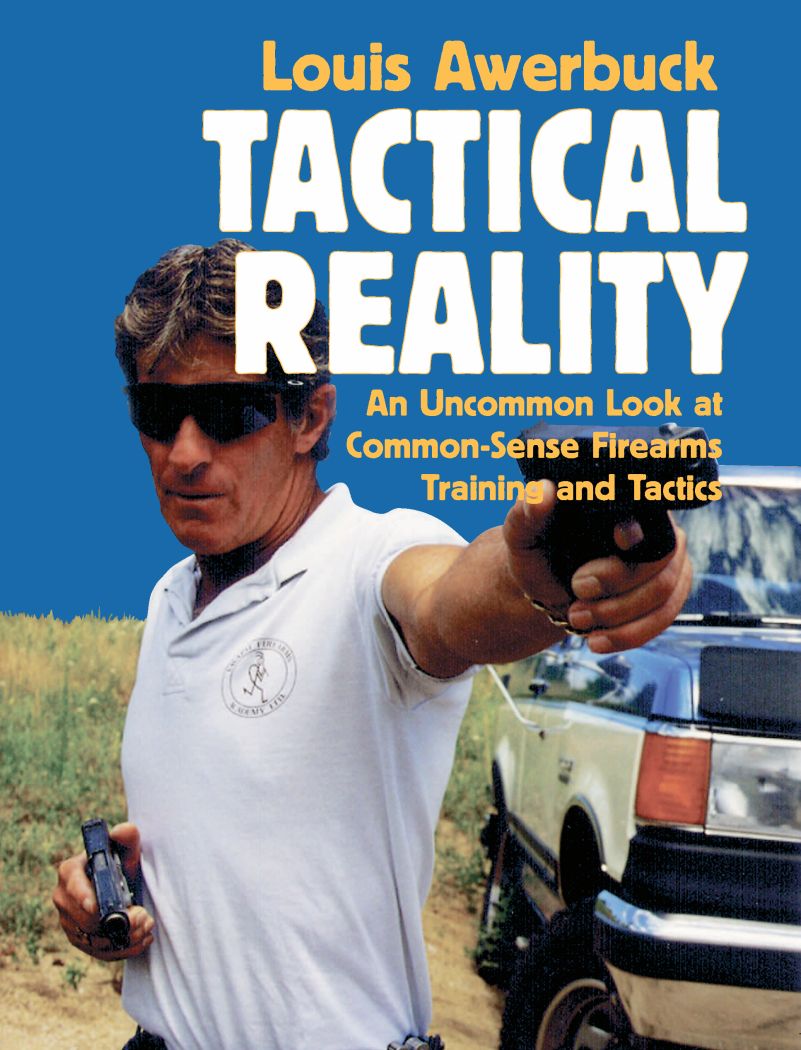 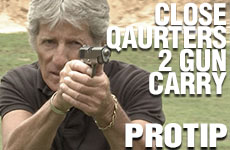 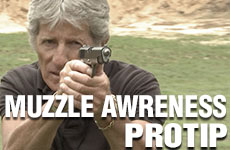 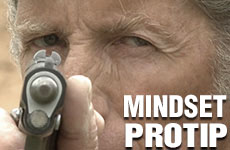 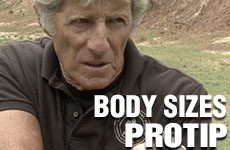