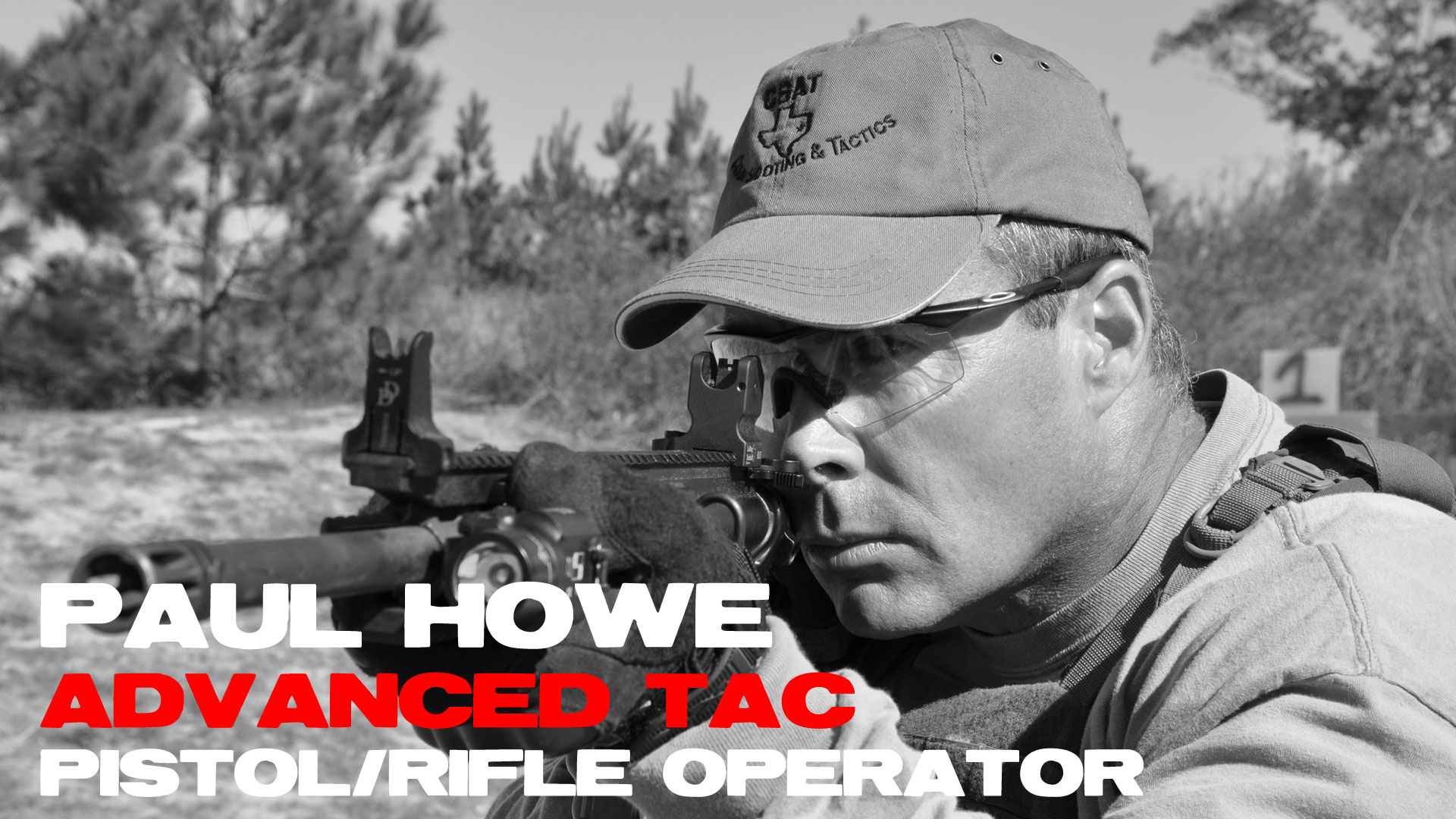 Paul Howe is a high-risk training instructor that served 20 years in the US Army, ten of those in Special Operations. He served as a Tactical Team Leader and Senior Instructor while assigned to Army Special Operations. During his tour in special operations he was involved in several combat actions. One of the most notable was the battle of Mogadishu that was later portrayed in the motion picture Black Hawk Down. As a follow up to the Tac Pistol Operator and Tac Rifle Operator videos, we bring you back to the CSAT (Combat Shooting and Tactics) training facility in Nacogdoches, TX for Advanced Tac Pistol/Rifle Operator. In this installment, Paul takes you to the next level of your one-on-one training with him. You will review working with barricades, using vehicles as cover, dealing with full and partially exposed targets, the hallway pie, masking targets, and more. You’ll also review the 100-7 Drill, the Line Drill, and the 25-Yard Diagnostics. 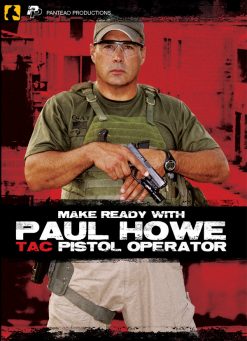 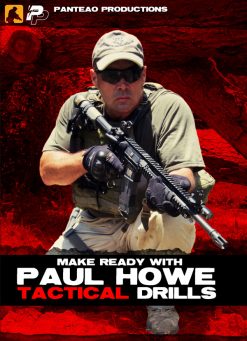