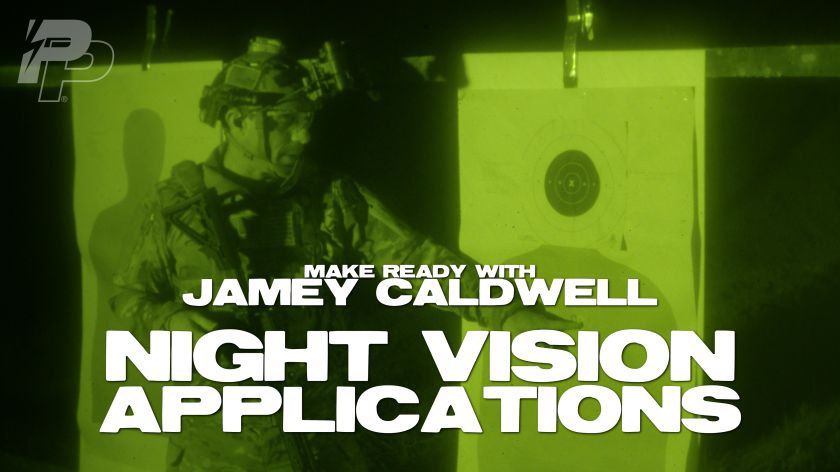 Night Vision Applications is the follow up video to Intro to Night Vision. In this video, Jamey Caldwell takes a deep dive into the features and function of the PVS14, PVS31, and PSQ36. He reviews weapon setup, pistol setup, lasers, laser zero theory, and zero process. He also reviews moving under nods and range drills with the PVS14, PVS31 and the Pano. Jamey Caldwell spent more than 21 years in the United States Army, serving his entire career in Special Operations. He served 7 years with the 75th Ranger Regiment then spent the following 14 years in a Special Missions Unit that maintained a high operational tempo in Bosnia, Iraq, Afghanistan, and numerous other countries in the world. He has deployed to combat 14 times and has conducted well over 500 missions. Jamey has been awarded three medals for valorous actions in combat while under direct fire from the enemy. Jamey’s background in the development and use of night vision makes this video an ideal way to better understand and operate under nods. 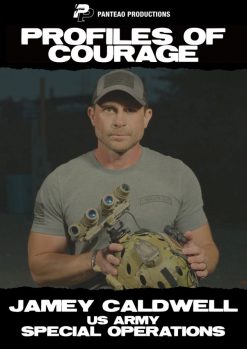 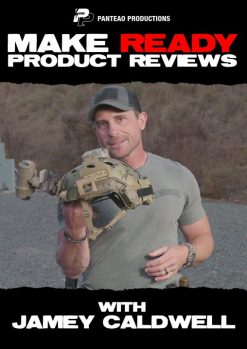 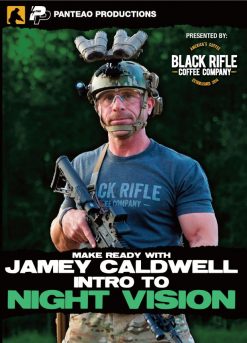