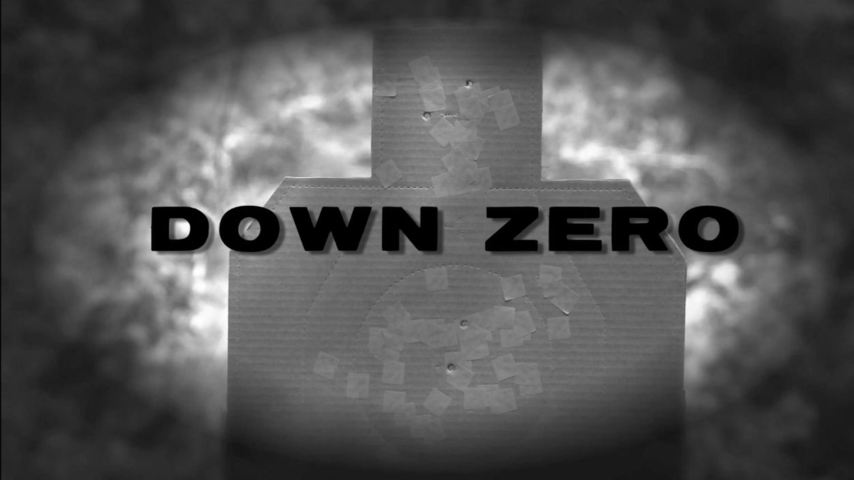 Across the country on any given weekend there are regular people like accountants, doctors, carpenters and even school teachers all gathering at their local gun ranges. They join with police officers, soldiers, and security personnel to compete in a shooting sport called International Defensive Pistol Association, or better known as IDPA. They each face multiple scenarios that replicate potential real life threats where they must defend themselves while being judged for accuracy and speed.

This year over 340 of these people came to a little town in NC to compete against each other. The event took place at a local club simply known as “The Range”. We follow some of these competitors through the challenging stages that push them to the limits. Each of them faces their own hurdles and setbacks over two grueling days of competition. Real people facing realistic life altering scenarios.

3 reviews for Down Zero 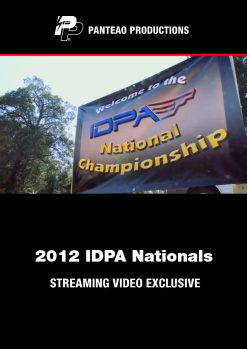 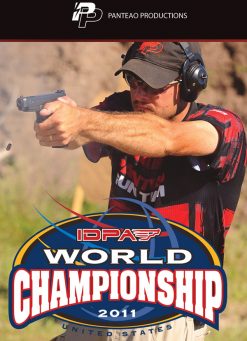