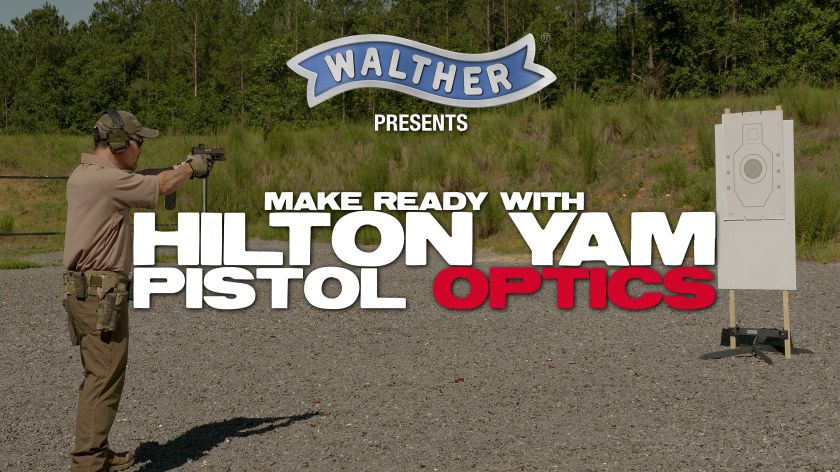 While dot optics have been appearing on handguns since the early 90’s, it has only been recently that handgun manufacturers began offering pistols with the ability of mounting a small dot optic directly to the slide.This concept of utilizing a dot optic with a pistol that years earlier started in competitive shooting has now found a new audience among military, law enforcement, and self-defense end users.In Pistol Optics, Hilton Yam reviews the various factory offered optics ready pistols, dot optic options, sighting in a dot optic, iron sight to red dot transitions, presentation, the draw, various live fire drills, maintenance, and more.Hilton Yam is a retired FBI Special Agent. During a career of over 21 years in the Miami Field Office, one the FBI’s largest and busiest, he was assigned to bank robbery, fugitives, and firearms training. He spent 19 years on SWAT and served as his team’s principal instructor for firearms, CQB, and tactics. Hilton is also the founder of 10-8 Performance, a company specializing in premium components and sights for the 1911 as well as other handguns.