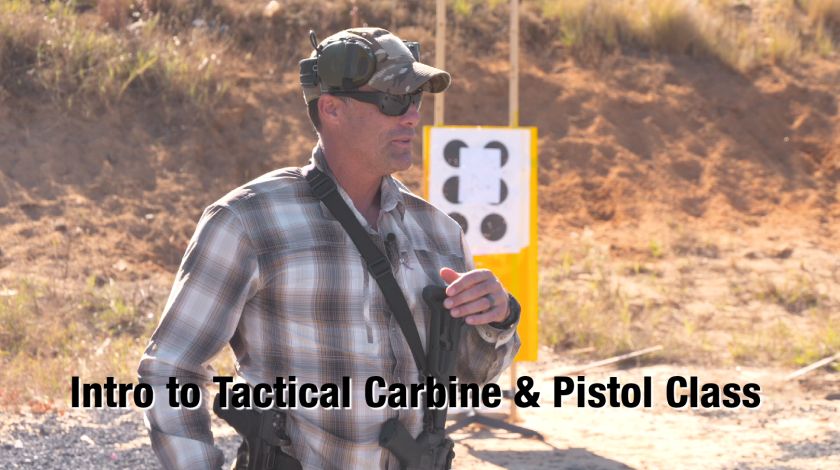 Join Robert Keller for highlights from his Intro to Tactical Carbine & Pistol class that was held at the Panteao facility. The course is designed to significantly increase the skill level of any marksman utilizing a semi-automatic carbine and pistol. Robert has spent more than 19 years with the United States Army, which all 19 years have been spent in the Special Operations community. Robert has conducted combat operations in numerous theatres of operation, including Iraq, Afghanistan, and other undisclosed countries. Starting his career with the Army Rangers and later joining the Special Forces, Robert is currently serving in a SMU where he has been for the last 10 years. Robert is also the Founder and CEO of Gamut Resolutions LLC where he is quickly becoming highly sought after for law enforcement training, corporate outings, and civilian classes where he specializes in Carbine and Pistol courses. 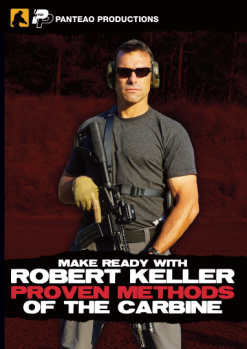 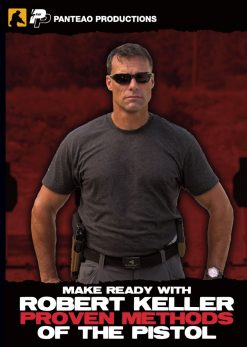