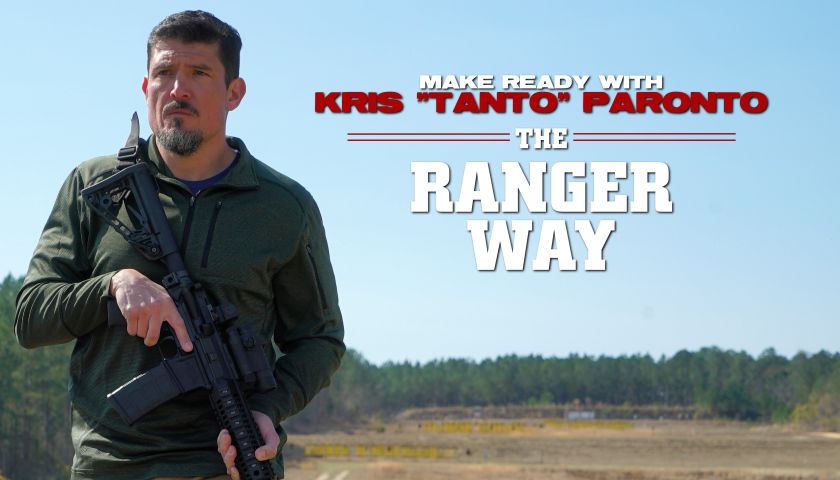 Thousands of people have heard Kris “Tanto” Paronto speak about his experiences in Benghazi on September 11, 2012. That event was the subject of the book and later depicted in the movie 13 HOURS. But before he was a security contractor, Tanto was a US Army Ranger from 2nd Battalion 75th Ranger Regiment. Rangers are trained to lead by being pushed to their physical and mental limits so that they can perform against impossible odds in punishing situations. In Make Ready with Kris “Tanto” Paronto: The Ranger Way, Tanto shares stories from his training experiences that played a role in his team’s heroic response in Benghazi. This video is a companion to the book titled, The Ranger Way: Living the Code On and Off the Battlefield, written by Tanto.

Bonus Footage: Video also includes a look at upcoming firearms training with Tanto.
Kris reviews how to draw a handgun as well as carbine/rifle presentation. 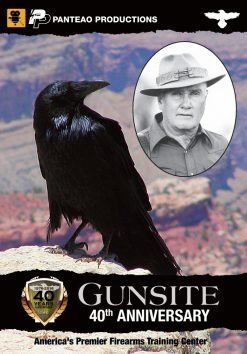 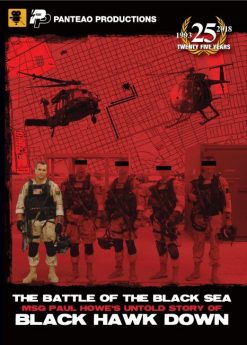 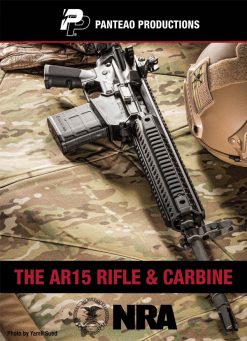