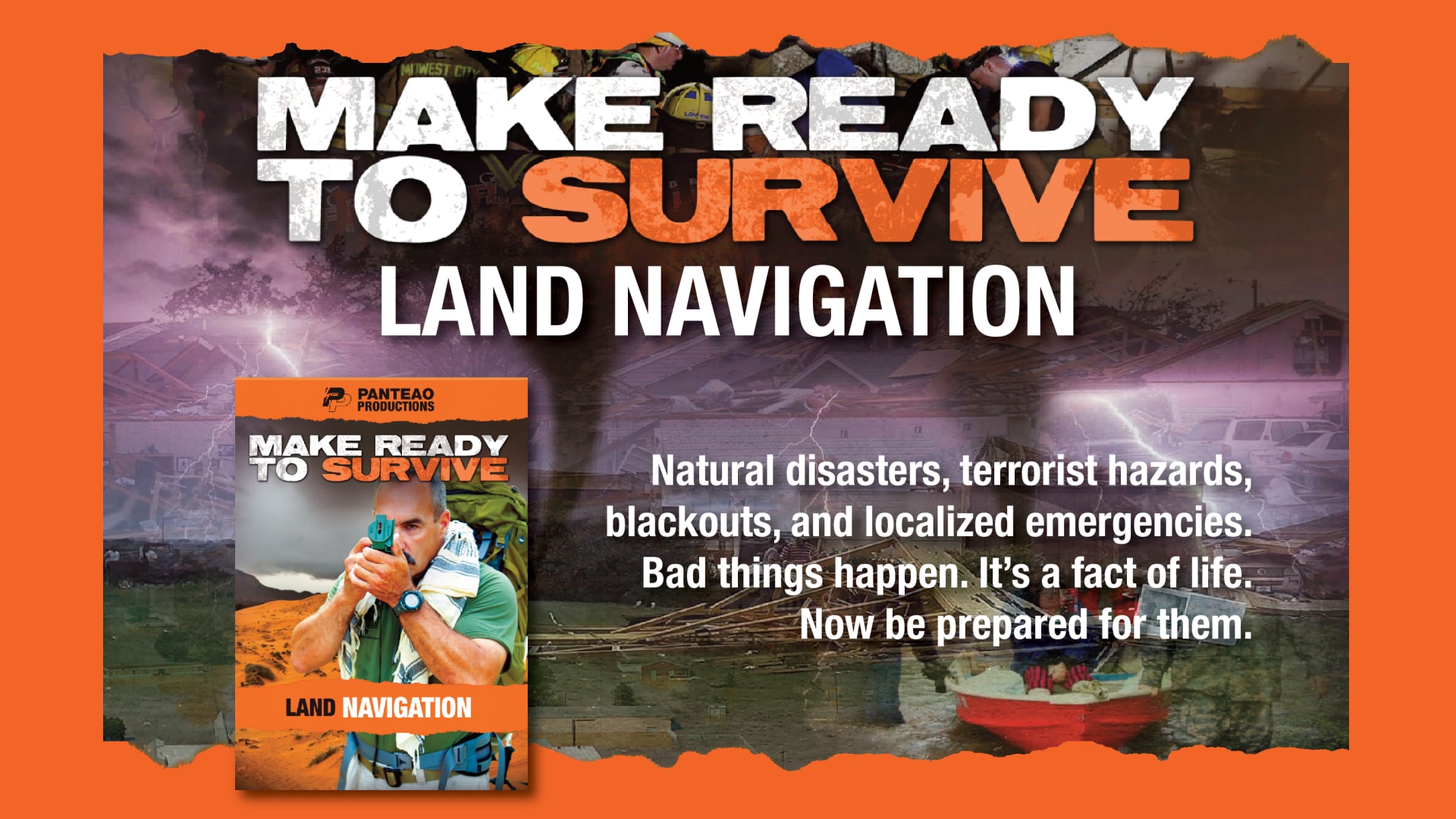 Being able to read a map and use a compass can be the difference between being lost and getting to your intended destination safely. In this video, Paul Howe introduces you to land navigation. He reviews maps and map development, components of a map, terrain features and contour lines, protractors, resection, declination, compasses, pace count, dead reckoning, cone of direction, route planning, field techniques, orienteering, and much more. Paul is a high-risk training instructor that served 20 years in the US Army, ten of those in Special Operations. He served as a Tactical Team Leader and Senior Instructor while assigned to Army Special Operations. During his tour in special operations he was involved in several combat actions. One of the most notable was the battle of Mogadishu that was later portrayed in the motion picture Black Hawk Down. Relying on your cell phone or dash mounted GPS is simply not enough. 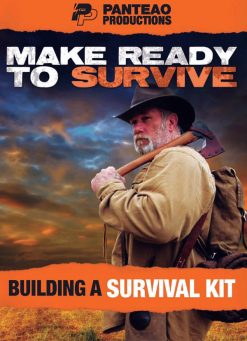 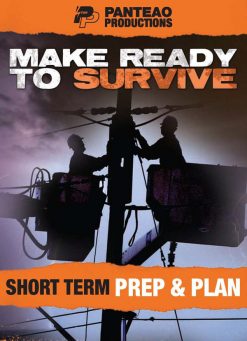 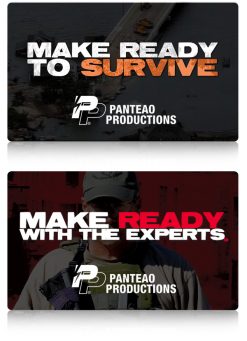