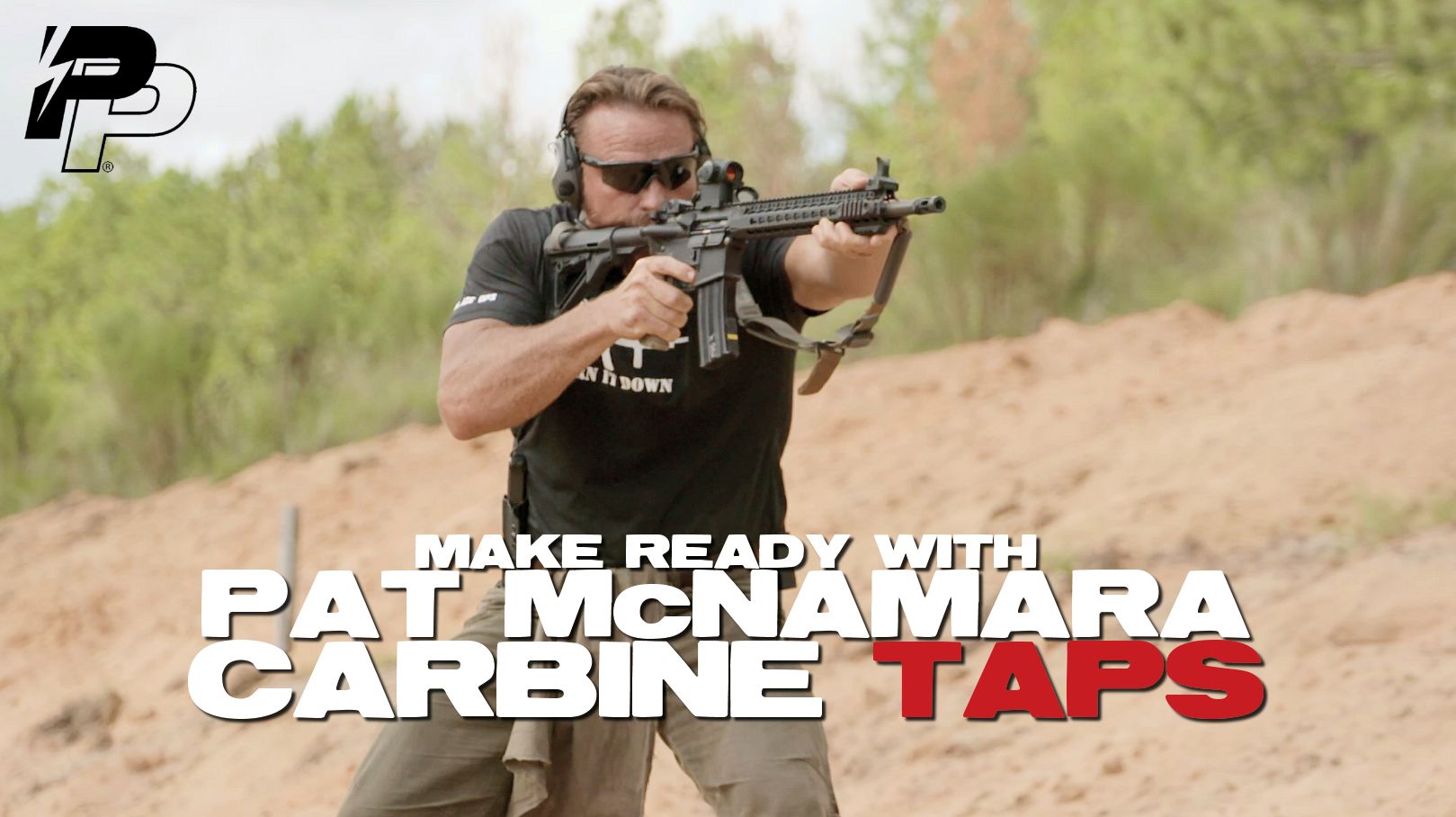 Pat McNamara (Mac) has 22 years of Special Operations experience, 13 of which were in 1st SFOD-D. He has extensive experience in hostile fire/combat zones in the Middle East and Eastern Europe. He trains individuals at basic and advanced levels of marksmanship and combat tactics. With Carbine TAPS (Tactical Application of Practical Shooting), Mac introduces you to his performance based training methodology. He reviews carbine setup, the basics of rifle marksmanship, discovery learning, malfunctions, use of cover, moving with a rifle, the four shooting positions, his Bilateral drill, the Grid of Fire drill, the Grinder, the Turn and Burn, the Blaze X drill and more. Join Mac with Carbine TAPS and get your blaze on!