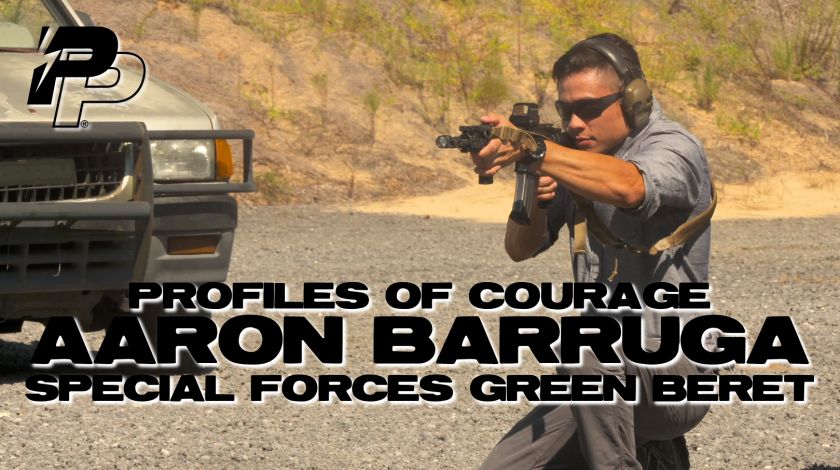 “I enlisted in the military because of 9/11 and served in Special Forces. Deploying to Iraq, Afghanistan, and the Pacific Theater of Operations, I was mentored by some of the most elite American warfighters, intelligence operatives, and foreign commandos.

From my first day on a team, until I left the military in 2013, I constantly learned new skills as both a trigger puller and more importantly a teacher. Regardless of the mission, proper application of the fundamentals combined with the ability to immediately adapt was critical to success. This was true whether serving as the primary jumpmaster for a high altitude free fall jump, or leading militia fighters on a combat patrol. I take these lessons learned and apply them to my training courses at Guerrilla Approach.

Combat marksmanship is so much more than shooting in kit, and tactical training conducted improperly actually sets students up for failure. I help shooters breakthrough training plateaus and more importantly, challenge them to think through problems and their broader applicability to the real world”. – Aaron Barruga