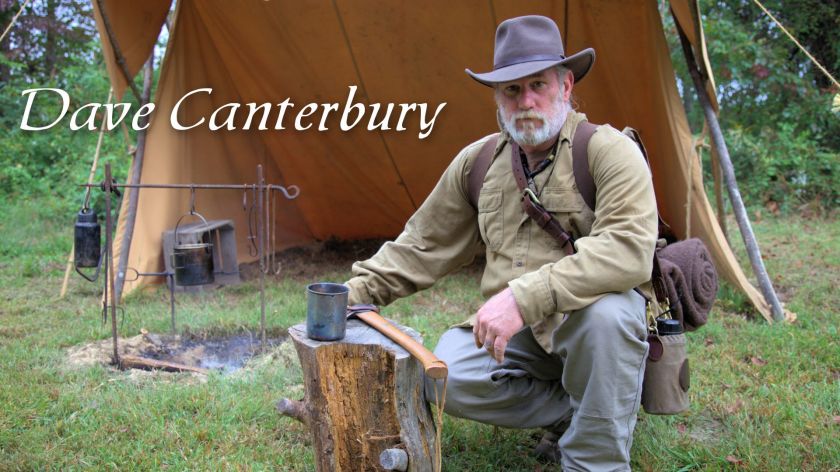 Dave Canterbury is an experienced & skilled survivalist, having years of experience in bush crafting, outdoor self reliance and primitive skills. He founded The Pathfinder School because of his dedication to passing on the “tribal knowledge” of outdoor self reliance and primitive skills to anyone and everyone who wants to learn. Dave firmly believes we can learn from each other and continues to be a student himself.

As a hunting guide, Dave started thinking about what a person should have with them and what they should do in case they became lost or stranded. Through study of Past History and Experimental Archeology he developed his methodology for Survival on what he coins the 5C’s of Survivability; these are the 5 items that have been used cross culturally from ancient times to affect survival. Along with methodology and vast experience the Pathfinder System became the foundation for the teachings at The Pathfinder School.

Dave is a published writer with articles appearing in Self Reliance Illustrated, and currently writing for American Frontiersman as well as New Pioneer Magazine. He also serves as an Adjunct Faculty Member of Frontier Christian University for the Wilderness Self Reliance Certificate Program. Also as a accomplished Archer, Dave took 1st Place (Men’s Self Bow) in the Traditional Archery Nationals in 2006. Dave is also a US Army Veteran.