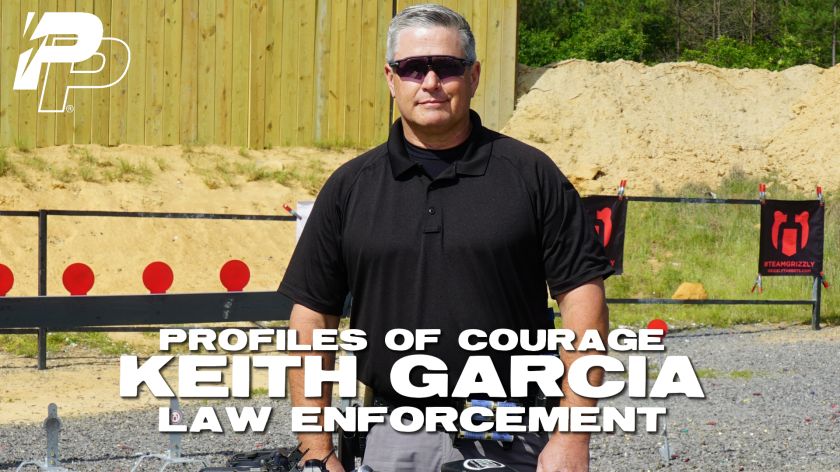 Keith has been a California police officer for 20 years, holding various positions in the department, his favorite being the SWAT team leader. In 2004, Keith started competitive shooting, primarily entering handgun and LEO only SWAT matches. In 2008, he began shooting 3-Gun competitions, and never looked back.

Keith won the first ever 3-Gun Nation (3GN) shoot-off held at the famed Superstition Mountain 3-Gun match in Arizona in both 2010 and 2011. During the 2012 season he had his first major match victory at the first ever 3GN “Pro Series” event in Florida. Keith was pleased to have finished 3rd overall in the Pro Series that season. In addition, Keith won the 3-Gun Nation Championship shoot-off in Las Vegas and was awarded a $55,000 cash purse.

Aside from his 3-Gun accomplishments, Keith is a respected firearms instructor having conducted master-class training for students all over the United States. 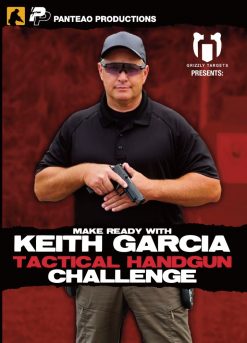 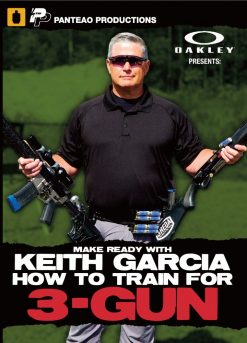