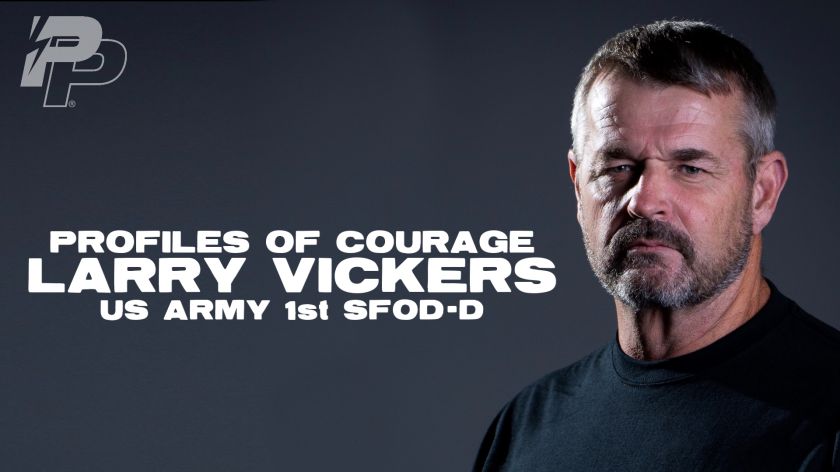 Larry Vickers of Vickers Tactical is a retired US Army 1st SFOD- Delta combat veteran with years of experience in the firearms industry as a combat marksmanship instructor and industry consultant. In recent years he has hosted several tactical firearms related TV shows. Currently Larry presents videos on the Vickers Tactical Youtube channel of which Bravo Company is the presenting sponsor. Larry Vickers special operations background is one of the most unique in the industry today; he has been directly or indirectly involved in the some of the most significant special operations missions of the last quarter century. During Operation Just Cause he participated in Operation Acid Gambit – the rescue of Kurt Muse from Modelo Prison in Panama City, Panama. As a tactics and marksmanship instructor on active duty he helped train special operations personnel that later captured Saddam Hussein and eliminated his sons Uday and Qusay Hussein. In addition, he was directly involved in the design and development of the HK416 for Tier One SOF use, which was used by Naval Special Warfare personnel to kill Osama Bin Laden. Larry Vickers has developed various small arms accessories, with the most notable being his signature sling manufactured by Blue Force Gear, Glock accessories by Tangodown, and 1911 specific products by Wilson Combat. In addition he has maintained strong relationships with premium companies within the firearms industry such as Blue Force Gear, BCM, Aimpoint, CCWSafe, Wilson Combat, and Tangodown. He has developed and offered a line of Vickers Tactical Glock pistols sold exclusively thru Lipseys Inc.. He is also author of the Vickers Guide series of firearm books. Larry Vickers travels the country conducting combat marksmanship classes for law abiding civilians, law enforcement and military. 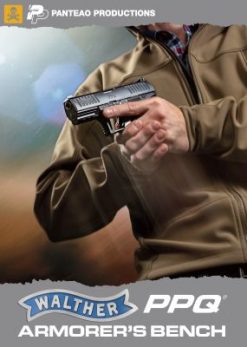 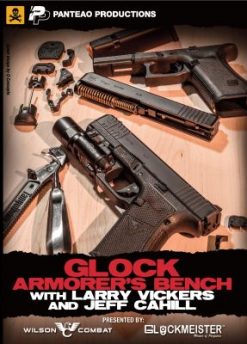