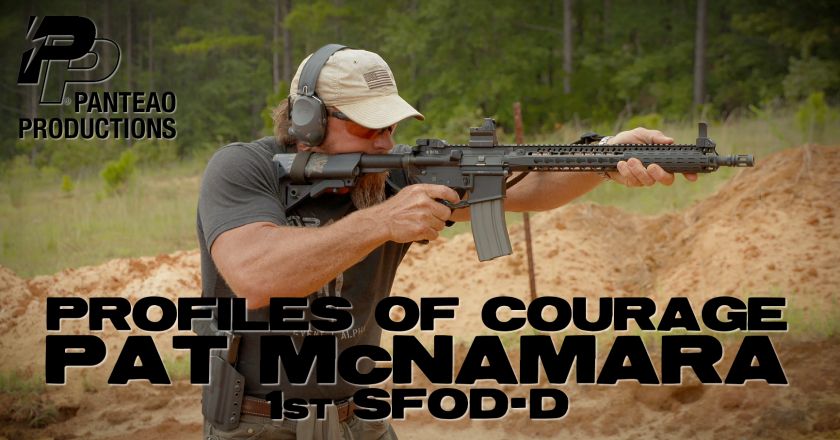 Pat McNamara (Mac) has 22 years of Special Operations experience, 13 of which were in 1st SFOD-D. He has extensive experience in hostile fire/combat zones in the Middle East, and Eastern Europe. He trains individuals at basic and advanced levels of marksmanship and combat tactics.

When he worked in the premier special missions unit, he became an impeccable marksman, shooting with accurate, lethal results and tactical effectiveness. McNamara has trained tactical applications of shooting to people of all levels of marksmanship, from varsity level soldiers, and police officers who work the streets to civilians with little to no time behind the trigger.

His military experience quickly taught him that there is more to tactical marksmanship than merely squeezing the trigger. Utilizing his years of experience, McNamara developed a training methodology that is safe, effective and combat relevant and encourages a continuous thought process. This methodology teaches how to maintain safety at all times and choose targets that force accountability, as well as provides courses covering several categories, including individual, collective, on line and standards.

McNamara retired from the Army’s premier hostage rescue unit as a Sergeant Major and is the author of T.A.P.S. (Tactical Application of Practical Shooting). Pat McNamara’s website: http://tmacsinc.com/