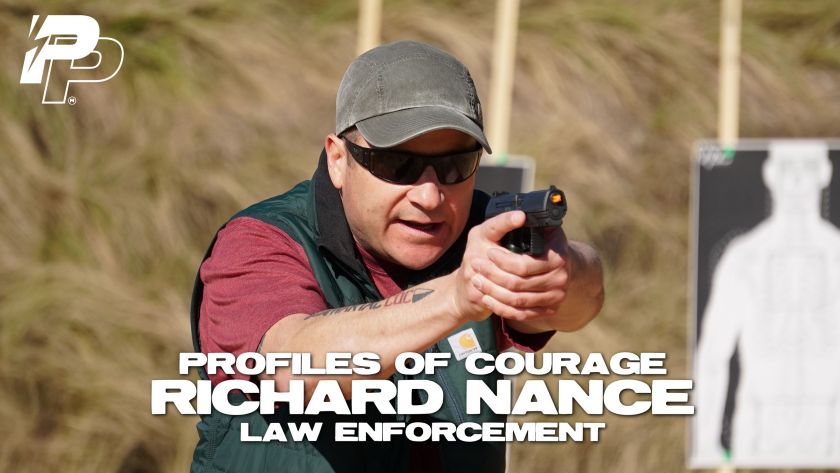 Richard has been a police officer for 21 years. A former SWAT Team Leader, Richard currently instructs shooting, defensive tactics, and several other tactical disciplines in addition to his current assignment as a Detective. Richard has an extensive martial arts background and holds the rank of Nidan (2nd-degree black belt) in Shudokan Karate. He is an Unarmed Combatives Instructor, certified by Kelly McCann. Richard contributes regularly to Guns & Ammo magazine and is the Self-Defense Editor for Handguns magazine. He authored the book, gunFIGHT! – An integrated approach to shooting and fighting in close quarters. Richard co-hosts the TV series, Handguns & Defensive Weapons.