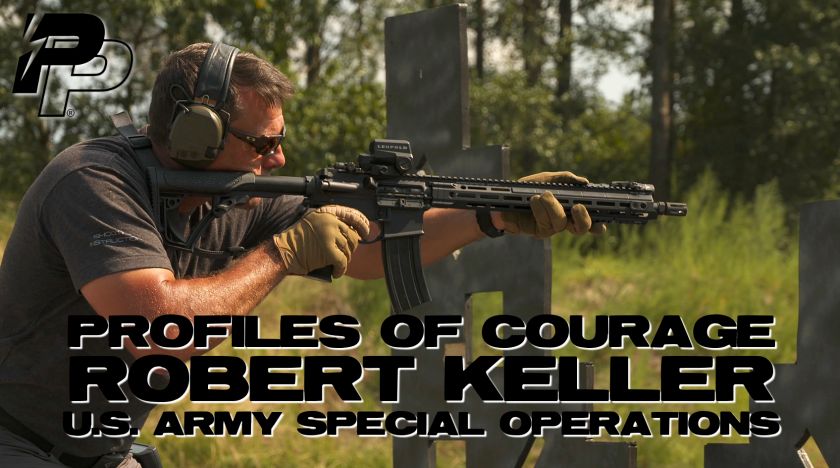 “Most people say train like you fight. I say fight like you train. So train the Gamut Resolutions way: Tested-Proven-Real.” – Robert Keller