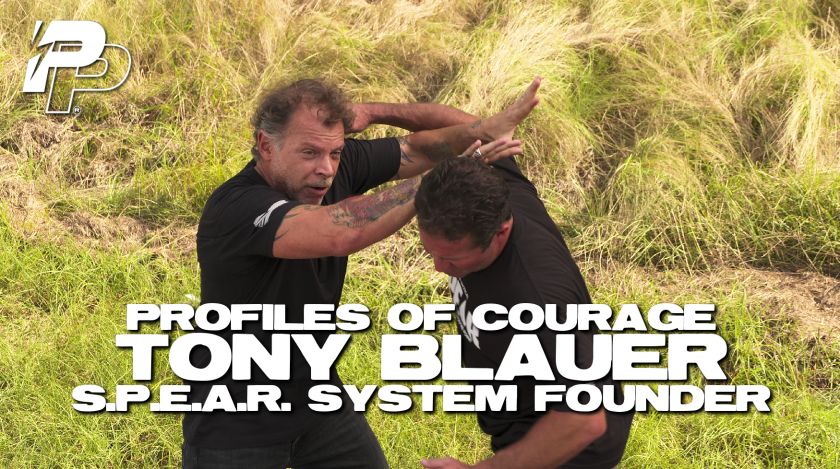 Tony Blauer is founder and CEO of BLAUER TACTICAL SYSTEMS©. Mr. Blauer has pioneered research and training methodologies that have influenced and inspired martial art & combative systems around the world.

His company, BLAUER TACTICAL SYSTEMS (BTS) is one of the world’s leading consulting firms specializing in research & development of combative training & equipment for the military, law enforcement and self-defense communities. BTS has taught key performance enhancement, fear management, and combatives based on S.P.E.A.R. System research to military, law enforcement and civilian personnel since 1988.

Aside from extensive work throughout North America, BLAUER TACTICAL SYSTEMS has provided train-the-trainer consultation and research in Venezuela, Australia, New Zealand the United Kingdom and Germany.