Michael Benjamin: Qinna with the Knife 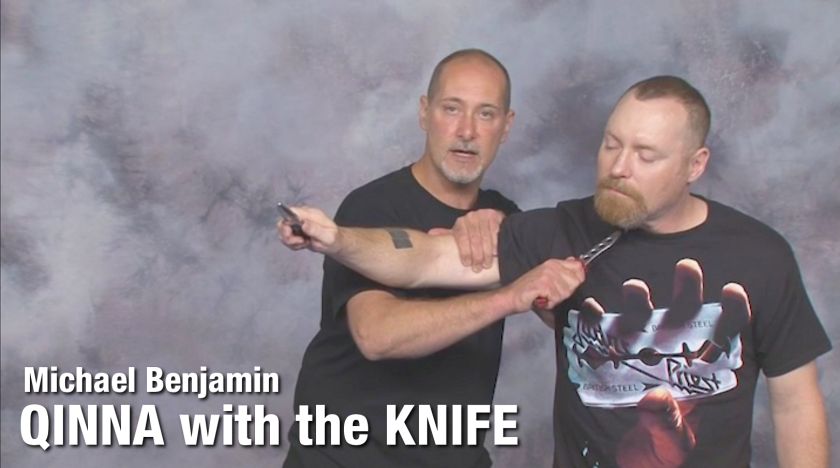 Qinna (or Chin Na) is the Chinese martial art of seizing and controlling an opponent’s joints, muscles, ligaments, or tendons, thus neutralizing his ability to fight.

Qinna with the Knife teaches how Chinese Qinna and Filipino knife-craft can be blended into a flowing and extensive self-defense system against blade attacks. In this video, Michael Benjamin instructs you in how to combine these two seemingly unconnected arts into a devastating synthesis for knife combat. From wristlocks to arm grappling, from head controls to leg manipulations (all based on Benjamin’s concept of “progressive destruction”), this video delivers a very savage and efficient way of using grappling techniques and a knife to annihilate the foe’s weapon-wielding limb, neutralize the threat, gain control of his body, and put him down on the ground.

In this video, Benjamin, a 30-year practitioner of the martial arts, shares the survival knowledge that has helped him prevail in such fields as barroom bouncing, street outreach, and crisis intervention where his real-life skills were put to the test. By utilizing the Filipino concept of “defanging the serpent,’ coupled with Chinese methods of seizing and controlling the opponent’s anatomy with your knife, the defender is provided a full-spectrum approach to force escalation in an edged-weapon encounter.

Be the first to review “Michael Benjamin: Qinna with the Knife” Cancel reply 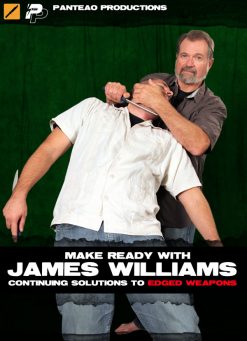 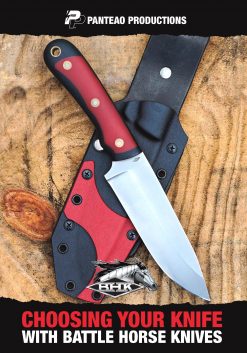 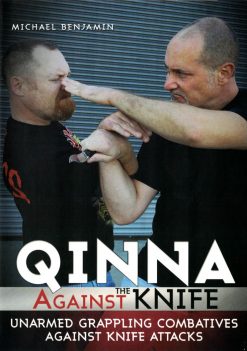 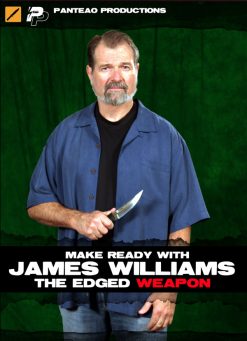