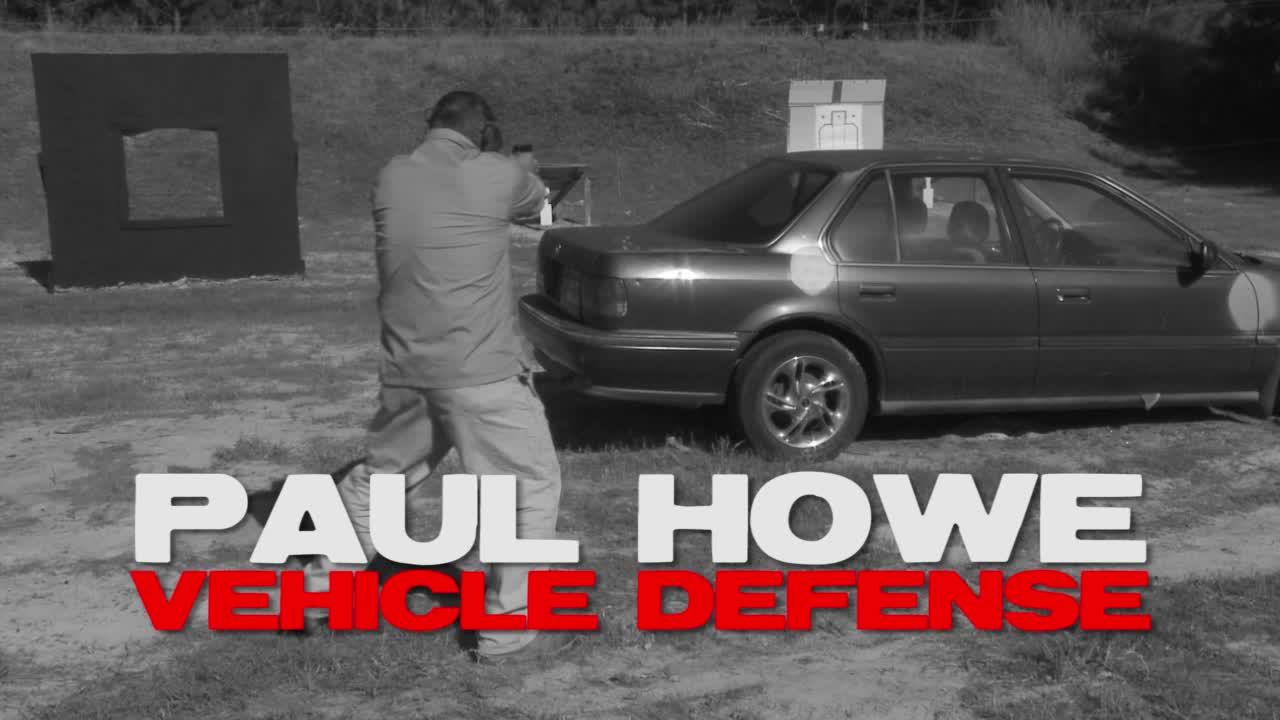 Unless you ride a subway or bicycle to work, odds are you find yourself in a vehicle pretty often. Most likely every day of the week. That said, if you carry a firearm, how would you defend yourself from a vehicle? We got you covered with this video from Paul Howe.

In this video, Paul takes you through shooting from both the inside and outside of a vehicle, moving around vehicles, skipping rounds off a vehicle and under it, dealing with moving targets, and more. Paul also goes over flat range drills that will help you fine tune your skills. Time is critical when you are confined in your car or truck. With this video you will be much better prepared. 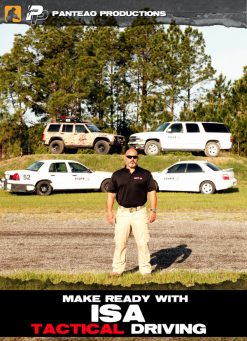