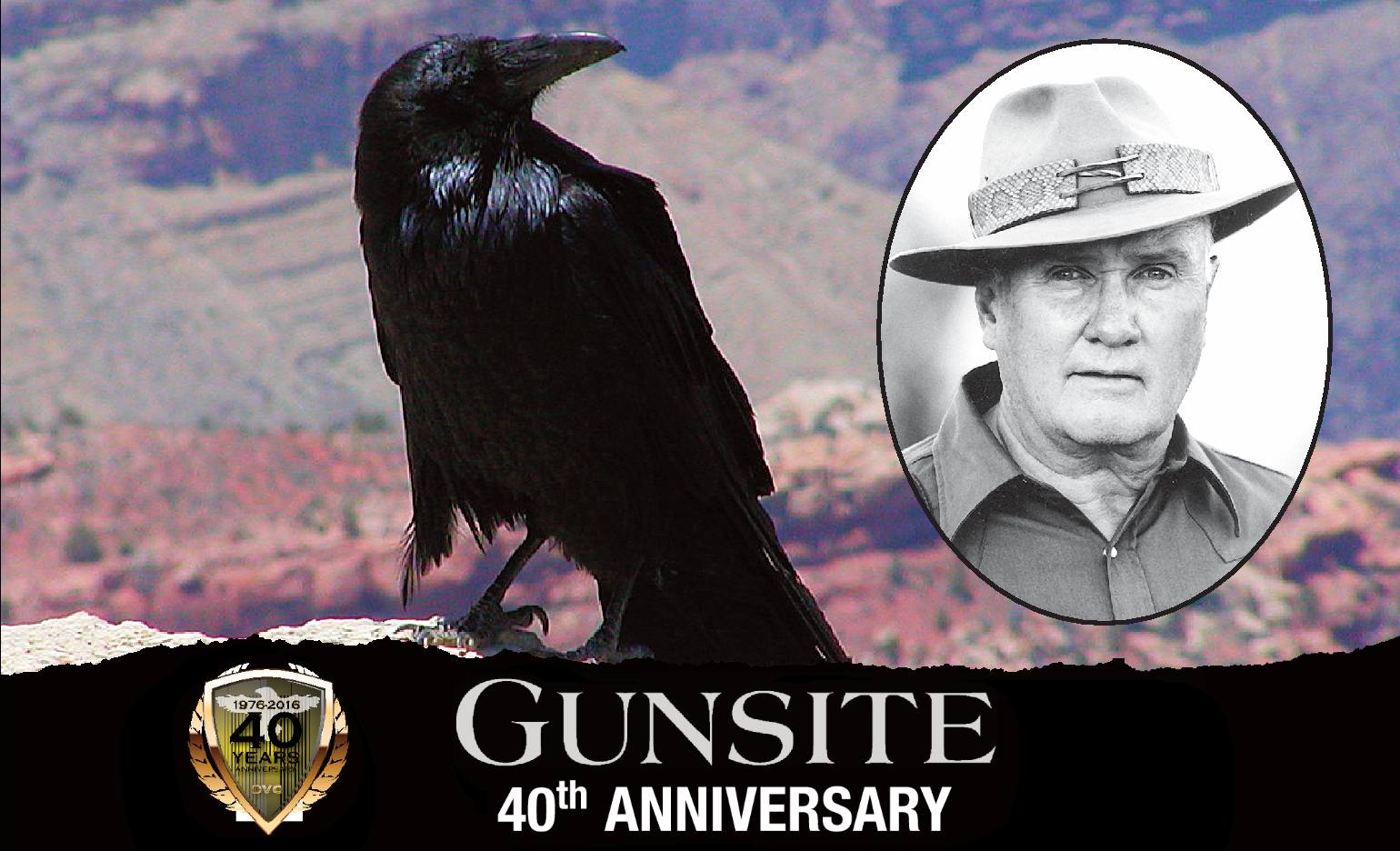 Gunsite was founded by Lt. Col. Jeff Cooper in 1976 in order to teach the modern technique of shooting. Today Gunsite stands as a testament to Jeff’s teachings and has become America’s premier firearms training center. To understand Gunsite and the man behind it, we go back before the raven was hoisted onto the front entrance at Gunsite. We sit down with Mrs. Janelle Cooper and learn about the early years of her late husband, Jeff Cooper. From his days attending Stanford University to enlisting in the Marine Corp and serving aboard the USS Pennsylvania during World War II. Janelle tells us about their days after the war including Jeff racing cars, writing for the car and gun magazines, the early beginnings of competitive shooting matches at Big Bear Lake, and finally the move to Arizona to establish the American Pistol Institute. Both former and current instructors from Gunsite tells us about the early days and what Gunsite was like when Jeff first established it. They take us through all the changes at the facility and where Gunsite is today. Buz Mills, the owner of Gunsite, shares with us what he has done to take Gunsite into the next 40 years. If you’re a Gunsite Alumni, this is a must watch video. If you’ve never attended a Gunsite class this is the best place to start.