Columbia, SC, March 16, 2018 – Panteao Productions is happy to announce the addition of Richard Mann to the cadre of instructors available from Panteao’s online firearm training center. Richard was born and raised in West Virginia and has hunted from the Montana Mountains to the green hills of Africa. With his experiences in the field and his military and law enforcement background, Richard might be considered a mountain man of the new millennia. Richard worked as a firearms instructor during his time in the military, and while serving as a patrol officer and a special agent for the Railroad Police. He has competed competitively with the pistol, winning the West Virginia Army National Guard Pistol Match in 1999 and the West Virginia Governor’s Twenty in 1995. Richard is also a multiple graduate of Gunsite Academy. Richard now works as a firearms journalist and consultant, and has contributed to every major firearms and hunting periodical. He has also authored numerous books to include, Rifle Bullets for the Hunter, Handgun Training for Personal Protection, Shooters Guide to the AR, Cartridges of the World, Under Orion, and The Scout Rifle Study. The Empty-Cases website is a written and video journal of Richard’s firearms related involvements, and his 60 Seconds or Less video series highlights his experiences and lessons on social media.

Panteao recently added Richard’s 60 Seconds or Less video series to the Panteao streaming video library. The first new full length video Panteao is filming with Richard is “The Scout Rifle Study” which will be the companion video to Richard’s new book of the same title.

“I’ve known Richard for many years and once he mentioned his new book, we decided that a video on the Scout Rifle would be a great addition to our video library,” said Fernando Coelho, President/CEO of Panteao Productions. 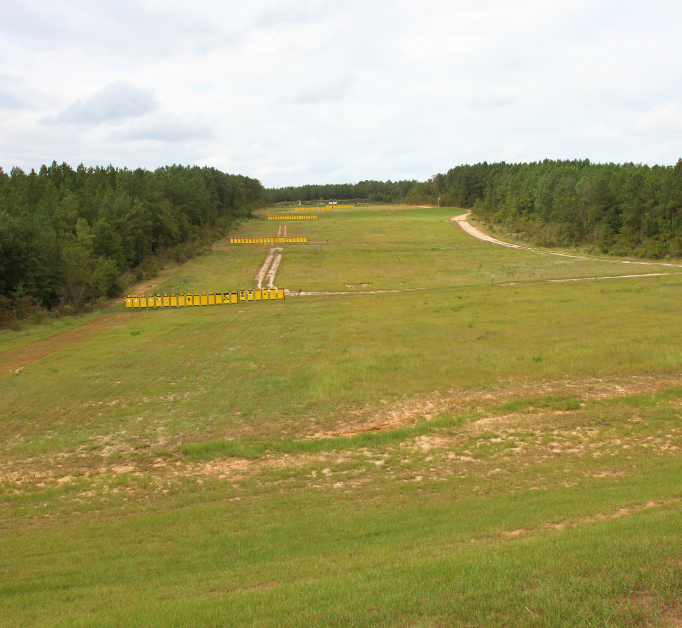